Frank Havegeer: “Despite the many challenges and the difficult economic conditions, I see greater and larger investments that drive growth, particularly in China. The Chinese government promised massive infrastructure investments of $1.6 trillion last year alone, and the Chinese National Development and Reform Commission (NDRC) reported a $76 billion investment in the rail network."

“To prove that China is serious: Beijng’s city government have recently announced that $242 billion will be pumped into a highspeed rail link between Beijing and Moscow. This 7,000-kilometer railway line will traverse Kazakhstan, and reduce the travel time between the two cities from six days to two! China is a huge country, and see high-speed trains more and more as a sustainable alternative to planes at distances up to 1000km. A high-speed train can move more people, and lighter, smarter, faster trains mean that travel times are getting shorter!"

Is this a trend that Mubea Systems responds to?

“Now that the trains are becoming faster, and now that China almost doubled its capacity for high-speed trains, more and more opportunities have been created for manufacturers specializing in machining lighter materials such as aluminium. Mubea Systems grows with the rise of green aluminium, with the focus on the sustainable construction of large industrial profiles used for public transport, such as high speed trains, trams, underground systems, and also trailers. Aluminum makes products lighter, stronger, more functional and durable. Lighter products in the transport sector are of course also cost effective!" 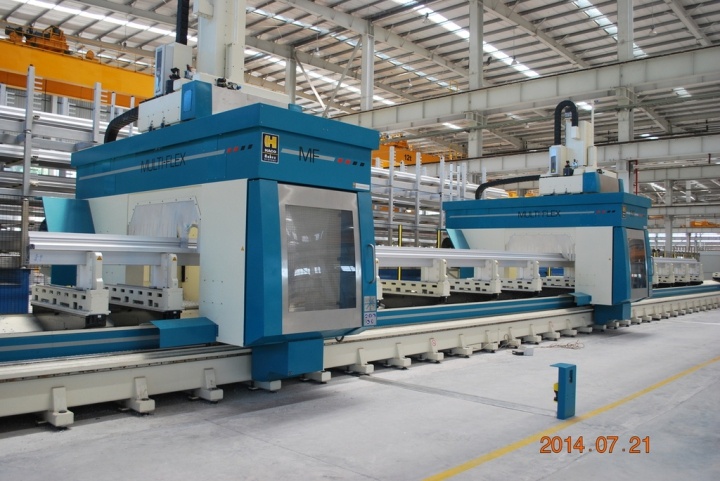 Which Chinese train builders are already in Mubea’s customer portfolio?

“We have a great relationship with SAPA, ZHONG Whang and LIYUAN. They demand the production of smart, lighter trains, and we follow with our machines and know-how. Recently we signed a good deal with helicopter manufacturer Xiang Aircraft. These are partnerships in the longer term. We are growing with them and their needs, and so our machinery is developed further."

In conversation with CEO Frank Havegeer: About the green march of Aluminium

Investments in renewable, lighter highspeed trains are growing in China. In conversation with Mubea Systems CEO Frank Havegeer, we ask: Are these investments also the future for the profile machining centers of Mubea Systems? 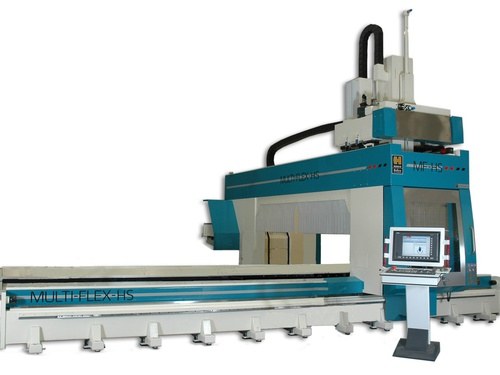